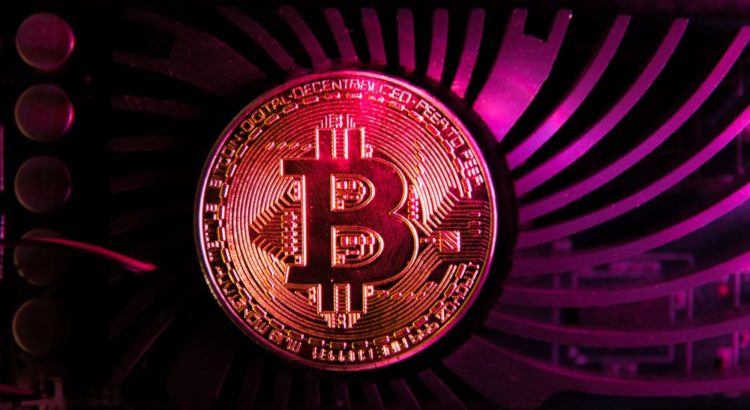 A Chinese crypto mining pool founder predicted that the next bull run would unleash the market’s full potential, enabling the Bitcoin price to ascend to unfathomable heights before the euphoria cools down. Bitcoin Market Cap To $12 Trillion? News 8BTC’s Lylian Teng reports: “Zhu Fa, co-founder of crypto mining pool Poolin, recently made a bullish statement on bitcoin’s price, predicting that bitcoin would surge to new highs at 5 million Chinese yuan (roughly US$740,000).” “From record high above $17,000 to year lows near $3,000, Bitcoin’s year-long turbulence has not discouraged crypto bulls. The operator of the world’s fourth-largest mining pool