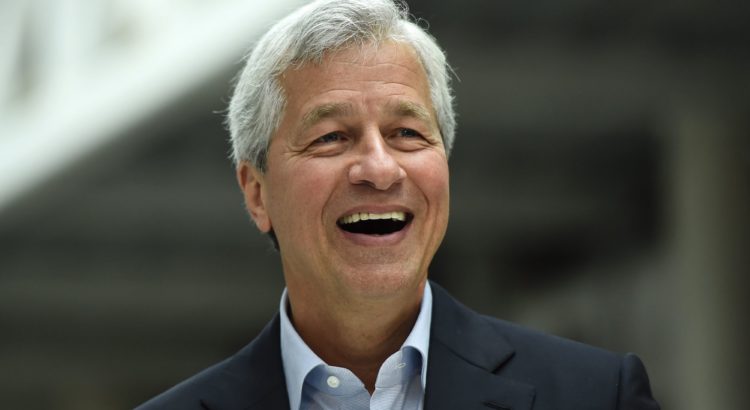 This week, JP Morgan Chase launched a blockchain-based IOU system that definitely isn’t a cryptocurrency. Waves Platform and Coinbase both released any Bitcoin SV they were previously holding. Two public pension plans invested in blockchain technology. And let’s not forget, Coinmama, an alternative to Coinbase for easy acquisition of cryptocurrency, suffered a breach. Not much to speak of on the market front, this week. We consistently find the Bitcoin price somewhere between $3500 and $3700, no matter where you look, besides some esoteric perhaps unsavory markets with low volume. In other news, however, it was a rich week. JP Morgan