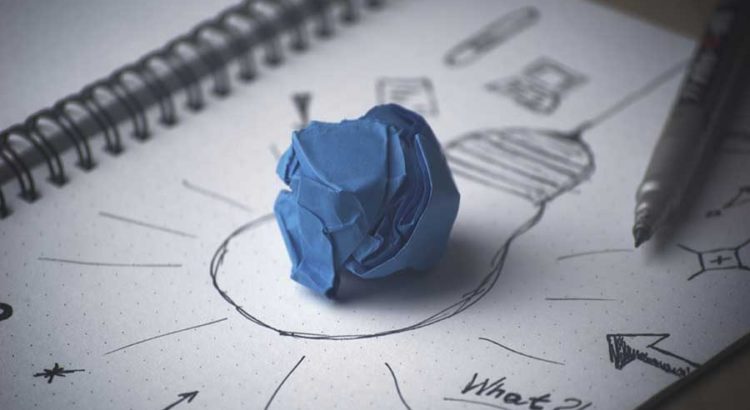 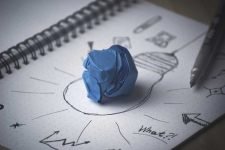 Swiss Digital Exchange (SDX) has recently provided the public with a business update. They have announced that there will be a delay in the launch of their full service platform, built to act as a comprehensive service/exchange for digital assets.

In place of their full launch, the company has launched a prototype of the platform that will serve as a means to demonstrate its capabilities. These range from token issuance, to trading, settlement, and more.

The company has indicated that this change in approach was taken due to ongoing uncertainty surrounding industry regulations.

While the launch of this prototype does, indeed, mark a delay in their roadmap, SDX is confident that they will be able to announce a full service launch in Q4 of 2020. Between now and then, SDX states that clients can expect further expansion on capabilities through the current prototype.

At that time – Q4 2020 – SDX can anticipate having multiple competitors in the space, as a variety of companies such as Smart Valor, and STX.Swiss, are also working towards similar goals.

Between the delayed launch of their full service, and recent news of their CEO stepping down, it would appear as though business at SDX is in a state of flux. Despite this, they remain further down the road than many, as they work to achieve their lofty goals.

“I fully support SDX’s ambition and business model and would have loved to lead SDX into the future. However, I have decided with a heavy heart – given our differing ideas on strategy, combined with the stretch the role is for my life model – that I cannot engage in a long term commitment as Head of SDX.”

We recently took a look at this change in personnel at SDX in the following article.

SIX Digital Exchange (SDX) CEO to Step Down from Role

Upon announcing the launch of their prototype exchange, a representative from SDX took the time to comment on their state of affairs

“The launch of this prototype is a major milestone in creating a credible digital infrastructure for moving our industry forward. We are now one step closer to demonstrating the viability of our vision for the financial markets of the future and, ultimately, for the way people and businesses access capital. SDX is a testament to the innovative nature of the Swiss stock exchange and the foresight of its shareholders – we are combining existing market technology with revolutionary new technologies to create the market of the future.”

SDX is a subsidiary of Switzerland based, SIX Stock Exchange. The SDX arm of SIX represents the company’s foray into the world of blockchain and DLT. Founded in 2018, SDX maintains headquarters in Zurich.