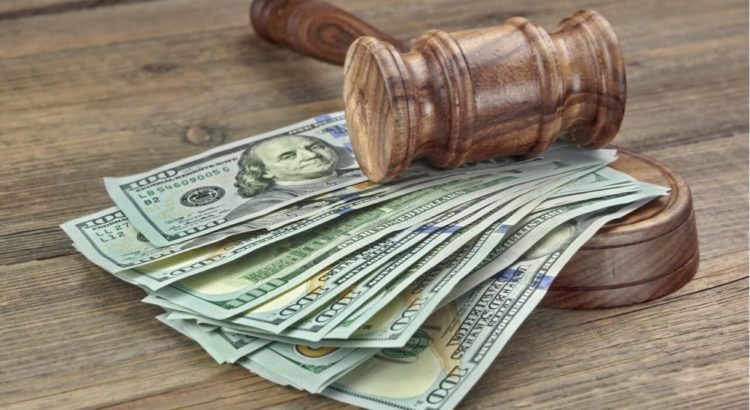 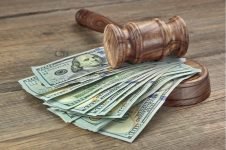 Fantasy Market was supposed to be a service which allowed for its clients to directly interact with adult performers. This interaction would be supported through the use of tokens distributed by the company, known as FMT Tokens.

As a result of the company’s whitepaper, and their actions (or lack thereof), the SEC has taken a keen interest in them. This interest has resulted in various fines being levied against the company’s CEO, Jonathan C. Lucas. These fines total, roughly, $15,000 – of which have been agreed to be paid with no admission of wrongdoing.

Arguably the biggest fault of Fantasy Market, is that their product, itself, was a Fantasy. Despite raising over $63,000 from over 100 investors, no attempt was ever made to develop their proposed service. Essentially, these investors saw their money disappear.

Promises that shouldn’t have been made

While there are various reasons which caused the SEC to file charges, the following are a few examples of promises/statements made by Fantasy Market that landed them in hot water.

Thankfully, in this case, investors that participated in the Fantasy Market ICO have received their funds back from the company. While they did endure a long delay in getting their money back, it did happen.

The charges laid today are new, and being levied against Jonathan C. Lucas, for the role that he played in the token sale.

In their filed complaint, the SEC directly addresses Fantasy Market CEO, Jonathan C. Lucas. The following is an excerpt explaining their reasoning for the charges.

We recently covered similar actions taken by the SEC, as they charged ICOBox with $14M worth of infractions. While the activities undertaken by Fantasy Market have resulted in the SEC focusing on their CEO, ICOBox saw their entire company under fire.

The Securities and Exchange Commission is a United States based regulatory body. This entity is tasked with ensuring fair and legal practices by enforcing securities laws upon industry participants.

The SEC has notably drawn the ire of many involved with blockchain and cryptocurrency, as they remain, in the eyes of many, as the largest roadblock towards mainstream adoption. While this may be the case, they are also one of the only means to prevent even more bad actors from corrupting the nascent sector.