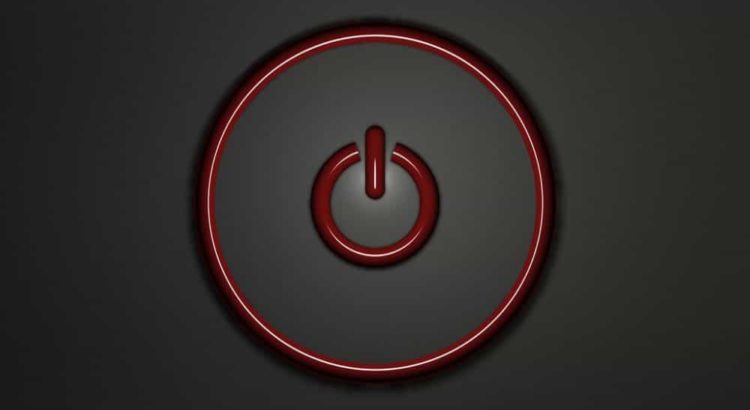 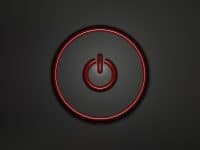 After months of battling the SEC, Canadian based KIK, have announced that they are immediately downsizing their operations, which includes shutting down their messaging app.

It should be noted that this step is being taken in an effort to better focus company resources towards their SEC lawsuit. The company is simply shutting down their messaging service – they are not folding, and will remain active in their fight.

This move was undertaken as part of a larger legal battle against the SEC. Following a wildly successful ICO, which saw KIK bring in huge amounts of money, the company migrated their distributed ERC-20 tokens to a private blockchain.

It is important to note that the tokens distributed, known as KIN, function as a currency. This categorization as a currency is the controversial part, as, if this is true, they should be exempt from securities laws. Due to the manner in which they were sold and distributed, however, the SEC views the situation differently.

In an effort to continue their on-going battle, Ted Livingston noted the following steps in their plan, moving forward.

Unfortunately, this plan means that of the over 100 employees that make up the company, only 19 will remain on staff, moving forward.

In a strange turn of events, popular news outlet, CoinDesk, today fell victim to a hoax. After reporting earlier in the day about supposed messages received by KIK CEO, Ted Livingston, CoinDesk have retracted their story. In the original story, the news outlet indicated that the CEO had drunkenly sent text messages hinting at his departure from the company. This was then found to be untrue, and debunked by Kik representatives.

While the intent behind the hoax is not clear, CoinDesk, to their credit, immediately published a retraction and apology for the misinformation.

In a message to the industry, and those that follow their story, Ted Livingston recently released a blog entry, discussing the actions of Kik, moving forward. The following is an excerpt from this statement,

“While we are ready to take on the SEC in court, we underestimated the tactics they would employ. How they would take our quotes out of context to manipulate the public to view us as bad actors. How they would pressure exchanges not to list Kin. And how they would draw out a long and expensive process to drain our resources.”

“These are hard decisions. Kik is one of the largest apps in the US. It has industry leading engagement and is growing again. Over 100 employees and their families will be impacted. People who have poured their hearts and souls into Kik and Kin for over a decade.”

Operating out of Kitchener, Ontario, Kik is a messaging service, which was launched in 2009. With a strong belief in the future of blockchain and cryptocurrencies, Kik hosted an ICO in 2017. This event saw the sale and distribution of digital tokens known as ‘KIN’, which were to act as an intra-service currency.

The Securities and Exchange Commission is a United States based regulatory body, tasked with enforcing securities laws. This entity works to ensure fair and legal practices are undertaken by all industry participants.

The SEC is currently spearheaded by Chairman, Jay Clayton. This role was filled by Clayton in 2017, after being nominated by the POTUS.

The post Kik Hunkers Down for Fight with SEC – Shuts Down Messaging App appeared first on Securities.io.