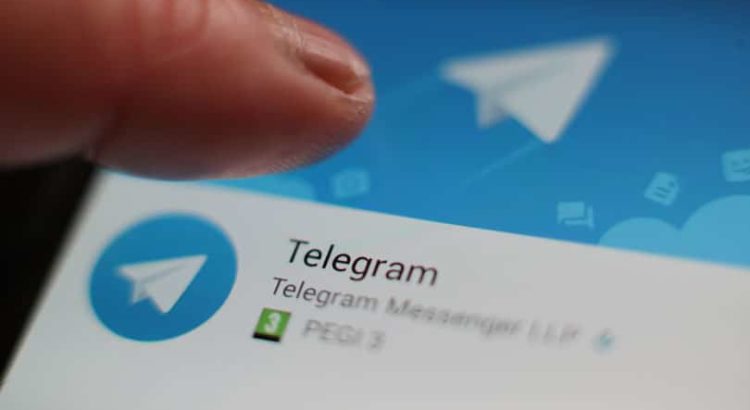 The EU-based ATAIX exchange announced this week that it will be the first to offer the public a chance at owning Gram tokens. Gram tokens have been a hot digital asset ever since last year when Telegram successfully issued over $1.7 billion worth of the crypto via an ICO. Since then, the tokens remained in a lockup period. Now, ATAIX seeks to offer these sought after tokens to the public via its proprietary platform.

The Gram token is the native currency of the purpose-built Telegram Open Network – TON. These tokens operate as a utility token within the Telegram ecosystem which the company plans to expand significantly. For example, a user could opt to make a payment for services or products with their tokens, or they could trade them. In total, Telegram seeks to issue around five billion Gram tokens.

Developed by Telegram co-founder Dr. Nikolai Durov, TON is a game-changing blockchain platform developed to facilitate a new economy via the Telegram messaging app. The network focuses on correcting some of the main points of concern found with traditional cryptocurrencies. Notably, scalability isn’t an issue. TON is able to handle millions of transactions per second. Similar to Facebook’s Libra, company executives envision the Gram token and TON as a digital monetary solution for its vast global network.

Gram tokens will issue in waves of sales to the public. Each issuance will experience an incremental price increase. Once purchased, Gram token holders must wait the mandatory six-month lockup period before they can trade the assets. Interestingly, these tokens will be able to be traded immediately once the TON network goes live.

Investors seeking to participate in the event must first open an account on the ATAIX exchange. In order to do so, users must meet the current KYC requirements. Once a user has proven their identity, they can begin purchasing Grams directly with Tether (USDT) on the platform. 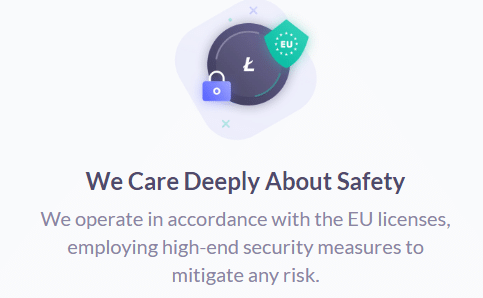 Users can buy Tether on the platform with EUR, ETH, BTC, and over 20 other cryptocurrencies. You can also purchase Grams directly using any of the major cryptocurrencies available including BTC, ETH, and Monero, just to name a few.

Another noteworthy feature of this project is the team’s overall focus on the UX. For example, Telegram plans to integrate Gram wallets directly into the platforms main protocol. In this manner, users require no additional training to start enjoying Grams within the Telegram ecosystem. As part of the improved UX, TON is built to host numerous telegram Dapps, as well as, numerous other protocols created by outside developers. This allows the TON ecosystem to remain robust as it expands. It also provides users with access to additional functionalities not available previously.

The ATAIX exchange is operated by EuroToken OU. The firm has corporate offices in Tallinn, Estonia. Currently, the platform operates under two licenses which allow it to lawfully provide virtual currency exchange services alongside its host custodial wallet services.

Gram tokens are ready to hit the market in a major way. Considering that the Telegram network already includes over 200 million users globally, the demand is high.  You can expect to see a flood of new Dapps created to support this monumental crypto strategy.