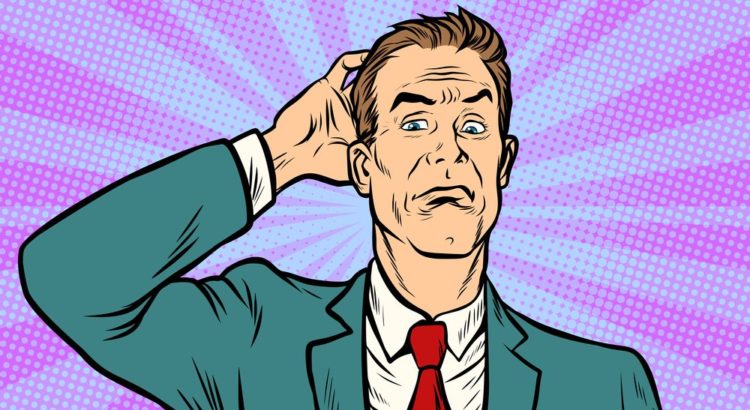 The recent scandal of QuadrigaCX in which Canada’s biggest cryptocurrency exchange lost $150 million worth of crypto shocked the financial space. It deteriorated the public image of the cryptocurrency sector overnight as analysts condemned the loss of hundreds of millions of dollars following the alleged death of CEO Gerald Cotten who had sole control over the company’s holdings and user funds. On February 16, Bloomberg reported that in 2014, Cotten emphasized the risk of storing Bitcoin private keys on a podcast and explicitly described the method utilized by the exchange to store funds. Cotten said once Bitcoin private keys are