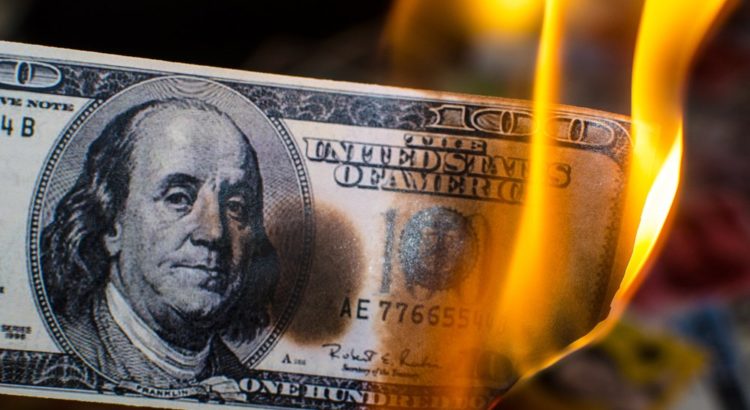 Tim Draper-endorsed blockchain Tezos is the subject of a consolidated class action lawsuit brought by unsavory individuals. A group of Tezos community members believes the lawsuit is depressing the Tezos price and that the named lead plaintiff, Arman Anvari, does not adequately represent the Tezos community. Anvari has publicly agreed with this sentiment. Arman Anvari Backs Out As Lead Plaintiff The list of problems with Anvari as the chief plaintiff in any class action suit against Tezos is long. For one thing, he made multiple death threats against Tezos co-founder Kathleen Breitman. For another, he actively acknowledged in posts revealed