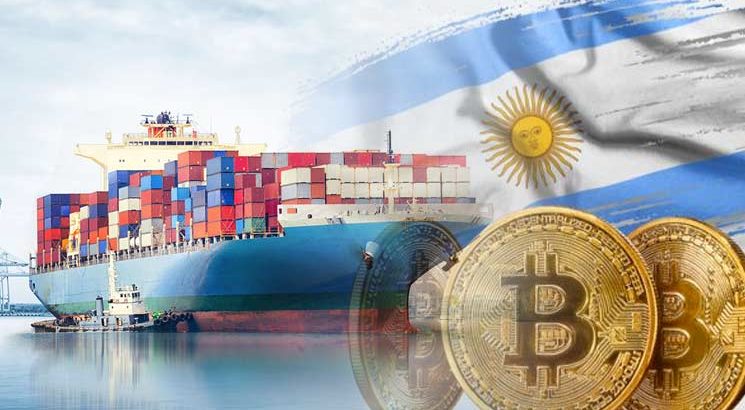 Bitcoin has been used in multiple different ways around the world, and the developing cases are just proof of its value. In a recent deal between Argentina and Paraguay, the crypto asset was used in an export deal.

The deal, which was reportedly the first one to involve such a form of payment, involved a purchase by Paraguay of pesticides and fumigation products. The total value was $7,100 in Argentina, and the cost was fulfilled with a bitcoin payment. Once Argentina received the payment, it was then converted into Argentine pesos.

To make this transaction possible, Argentina submitted an application to a financial services provider in Latin America named Bitex. Bitex supports Bitcoin payments, and the chief marketing office states that they are part of an Argentinian program called Exporta Simple. The program helps with the export of goods and services that are less than $15,000 in value while making cross-border deals simpler.

Formerly, Bitex was part of an Argentian’s bank project called Masventas. The project was to develop an alternative program to SWIFT, an international payment system that is used around the world. Bitex’s job was to offer an ecosystem that supports the same type of services, but for BTC transactions.

In Argentina this month, Bitcoin has started being accepted as a form of payment for the Sistema Único de Boleto Electrónico, which is the official state transport card. In Paraguay, Bitfury decided to partner with Commons Foundation, a peer-to-peer knowledge commons research firm. Their partnership was necessary for the launch of multiple mining facilities.