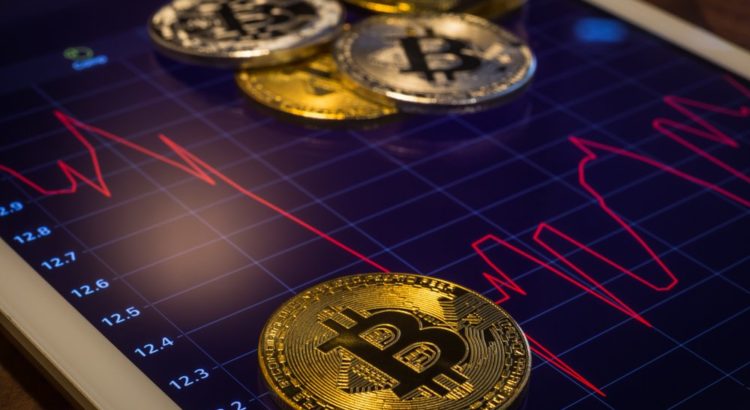 Writing for Foreign Policy, David Gerard levies the following taunt: “Forget Bitcoin, try your mattress – cryptocurrency is about as safe as keeping your money in a sock under someone else’s bed.” David Gerard Lays into Bitcoin Yeah, tell that to the guy whose kids are playing with his change for a cup of coffee. No really. What if your money doesn’t fit under your mattress? It’s happened to many people before. Hyperinflation Happened in Germany after World War I And it’s no joke. It’s very serious when something like this happens. The French Third Republic levied its first income tax