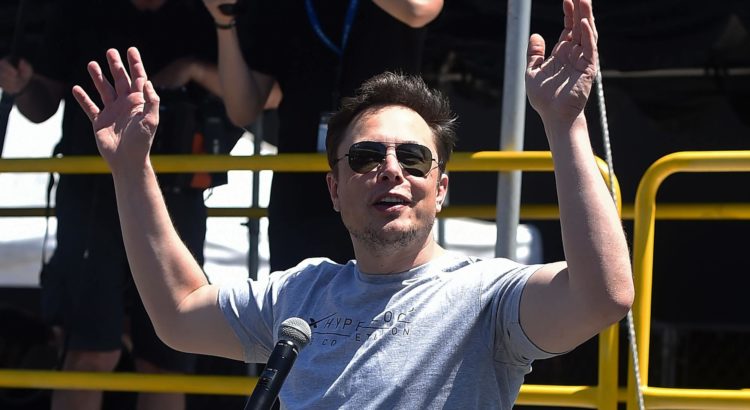 Billionaire Elon Musk confirmed that he exited OpenAI, an artificial intelligence research group, on “good terms” amid disagreements with team members over the project’s direction. Musk also cited a desire to focus on “solving a painfully large number of engineering and manufacturing problems at Tesla (especially) and SpaceX.” Elon Musk Cites Competition Over Talent On Twitter, Musk suggested he had encountered some conflicts of interest because Tesla was competing for some of the same people that OpenAI wanted to recruit. “I didn’t agree with some of what OpenAI team wanted to do. Add that all up, and it was just better to

The post Elon Musk Confirms Exit From Openai Over Disagreements to Focus on Tesla, Spacex appeared first on CCN