WISeCoin is a Trusted Distributed Ledger Technology of Identity to store objects and people’s identity. It offers connected objects the ability to identify, authenticate and verify each other with a digital certificate. For each interaction, the Blockchain of Identity will verify the validity of each digital certificate to secure the interaction. To compensate the use of the platform, a micro service fee is charged through a utility token, called the WISeCoin token.

WISeCoin AG, is a Special Purpose Vehicle created by WISeKey to build the infrastructure for secure intra-object interactions.

WISeKey (SIX Swiss Exchange: WIHN) is a leading global cybersecurity company currently deploying large scale digital identity ecosystems for people and objects using Blockchain, AI and IoT respecting the Human as the Fulcrum of the Internet. WISeKey Microprocessors Secures the pervasive computing shaping today’s Internet of Everything. WISeKey IoT has an install base of over 1.5 billion microchips in virtually all IoT sectors (connected cars, smart cities, drones, agricultural sensors, anti-counterfeiting, smart lighting, servers, computers, mobile phones, crypto tokens etc.). WISeKey is uniquely positioned to be at the edge of IoT as our semiconductors produce a huge amount of Big Data that, when analyzed with Artificial Intelligence (AI), can help industrial applications to predict the failure of their equipment before it happens.

Our technology is Trusted by the OISTE/WISeKey’s Swiss based cryptographic Root of Trust (“RoT”) provides secure authentication and identification, in both physical and virtual environments, for the Internet of Things, Blockchain and Artificial Intelligence. The WISeKey RoT serves as a common trust anchor to ensure the integrity of online transactions among objects and between objects and people. 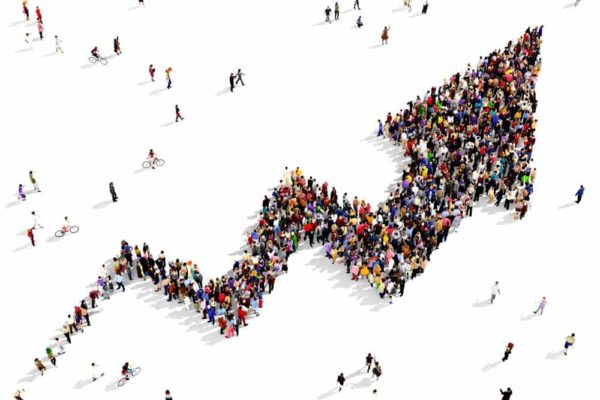 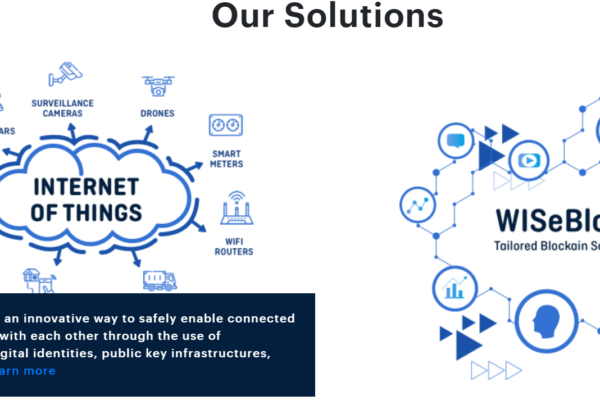