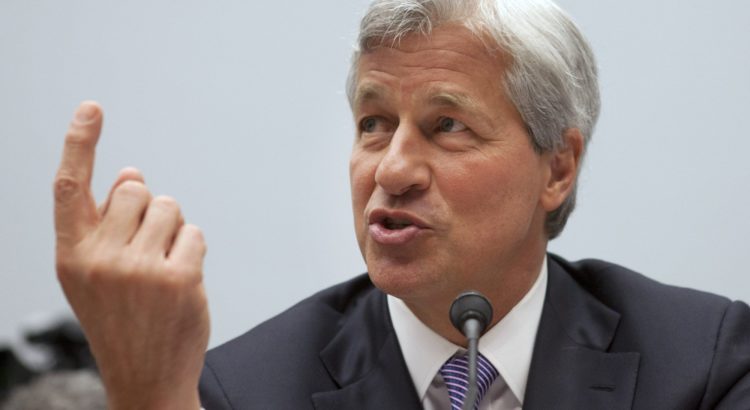 JP Morgan Chase and Co. announced Thursday it would be the first major institutional bank to release its own cryptocurrency. Its new JPM Coin is an almost shockingly impotent reaction to Bitcoin and other cryptocurrencies by the United States’ largest bank. Jamie Dimon Gets a New Toy Newsflash: Bitcoin Basher Jamie Dimon & JP Morgan Just Launched Their Own Cryptocurrency https://t.co/VciDixDldH — CCN.com (@CryptoCoinsNews) February 14, 2019 JP Morgan says you can now give them a dollar, and they’ll give you a JPM Coin, which you can redeem for your dollar with them any time. So they’re using JPM Coin