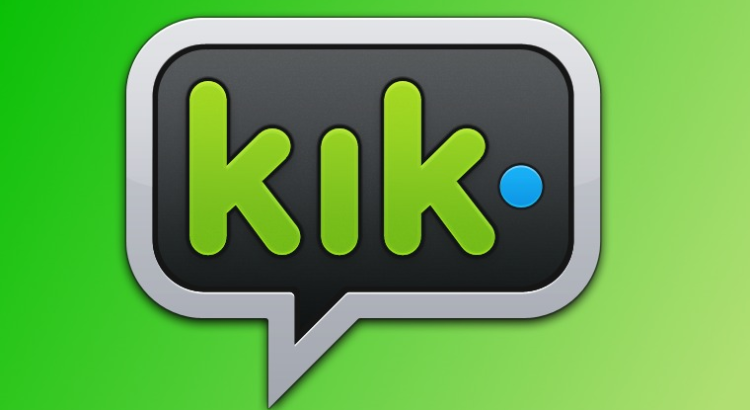 According to Kik CEO Ted Livingston, Kik is closing down its popular messenger app to focus on ‘Kin’, its cryptocurrency. Kin tokens were sold to raise $100 million through an ICO which the Securities and Exchange Commission (SEC) claimed was an illegal securities offering.

In June of 2019, the SEC charged Kik Interactive with conducting an illegal securities offering.

The offering took place in 2017 and raised $100 million through the sale of “Kin” tokens.

According to the SEC, the offering was marketed as an investment opportunity, failed to register with the SEC, and ultimately took advantage of investors.

In response, Kik started the Defend Crypto Fund— in which it pledged $5 million— to battle the SEC in court “for the future of crypto”.

Now, Kik has announced the closure of its Kik messaging app, to focus on its fight against the SEC.

According to Kik CEO Ted Livingston, “when it comes to user adoption, Kin is the most used cryptocurrency in the world. By Far.”

Yet still, Kik’s battle with the SEC has not been easy. Livingston says,

“After 18 months of working with the SEC the only choice they gave us was to either label Kin a security or fight them in court. Becoming a security would kill the usability of any cryptocurrency and set a dangerous precedent for the industry. So with the SEC working to characterize almost all cryptocurrencies as securities we made the decision to step forward and fight. While we are ready to take on the SEC in court, we underestimated the tactics they would employ.”

Therefore, instead of “selling some of [its] Kin into the limited liquidity that exists today”, Livingston says Kik has decided to make three significant changes:

1. We will shut down the Kik app

2. We will reduce our headcount to an elite 19 person team

3. We will focus on one thing: converting Kin users into Kin buyers

In addition to ICOs, the SEC has shown increased enforcement in the cryptocurrency realm, targeting exchanges and even custody solutions.

As a result, companies looking to raise private capital through blockchain technology are transitioning from the ICO to the regulatory compliant Security Token Offering (STO).

So far, security tokens have been implemented in real-world assets to include equity, real estate, investment funds, and fine art.

What do you think about Kik closing down its messenger app? Let us know what you think in the comments section below.

The post Kik Shuts Down Messenger App in Prep to Fight SEC appeared first on The Tokenist.