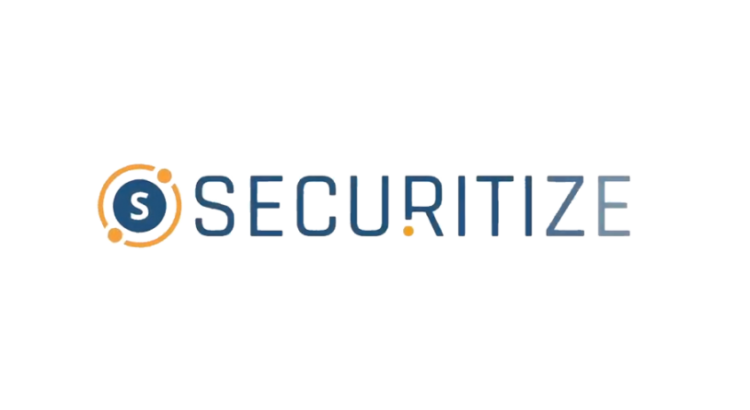 As of September 24th 2019, Securitize has announced
a Series A extension which raised $14 million, bringing their total financing to
more than $30 million. The latest round echoes the firm’s effort in breaking
into the ‘untapped’ Asian securities market.

Securitize provides technology for the issuance and management of digital securities, also referred to as security tokens. They do this through their open source Digital Securities (DS) Protocol.

Previously, the firm raised over $12 million in a Series A
round, with participants including Coinbase Ventures, Ripple Ventures,
Blockchain Capital, and others.

Now, Securitize has raised another $14 million in a Series A
extension. Backers include three of the world’s largest banks— Banco Santander through
its VC arm Santander InnoVentures, MUFG through its VC subsidiary MUFG Innovation
Partners, and Nomura Holdings.

Securitize CEO Carlos Domingo says the big names say a lot about the potential in digital securities. According to Domingo,

“Bringing on key strategic investors like Santander InnoVentures, MUFG, and Nomura, as well as leading blockchain investors, validates how transformative digital securities are for traditional financial markets. Their investment in Securitize ensures that we can continue to drive adoption and innovation with our execution and industry-leading technology.”

Securitize’s DS Protocol currently has the highest adoption
rate in the developing industry, with 11
on-chain assets issued, five trading on public marketplaces, and partnerships
with SEC-registered Alternative Trading Systems (ATSs) such as tZERO
and OpenFinance.

Securitize has been making an effort to break into the Asian
securities market. The firm has made partnerships
to transform the securities market in Asia and has also joined the Japan
Security Token Association.

Both the Tezos Foundation and Algo VC also participated to
strategically collaborate with Securitize to tokenize securities on the Tezos
and Algorand blockchains.

What do you think about Securitize raising $14 million
in a Series A extension? Let us know what you think in the comments section
below.