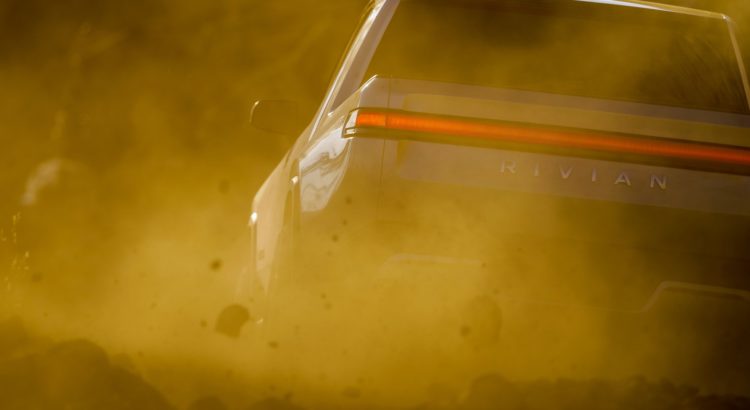 Adam Jones, Global Auto Analyst at Morgan Stanley, warned that the production of an electric vehicle by either Tesla or Rivian could be bad news for traditional car makers in Detroit. Why? This wildly profitable segment of the vehicle industry is one that auto companies don’t mess around with. Amazon Plunks Down Major Cash to Invest in Tesla Competitor Rivian As CCN reported, Amazon led a $700 million funding round in Tesla rival Rivian Automotive LLC. According to the reports, while GM wasn’t included in the round as previously speculated, analysts expect the automaker to inject funds into Rivian in

The post This Wall Street Analyst Forecast Tesla’s Dominance. Here’s What He Says Will Shake up the Auto Industry Next. appeared first on CCN