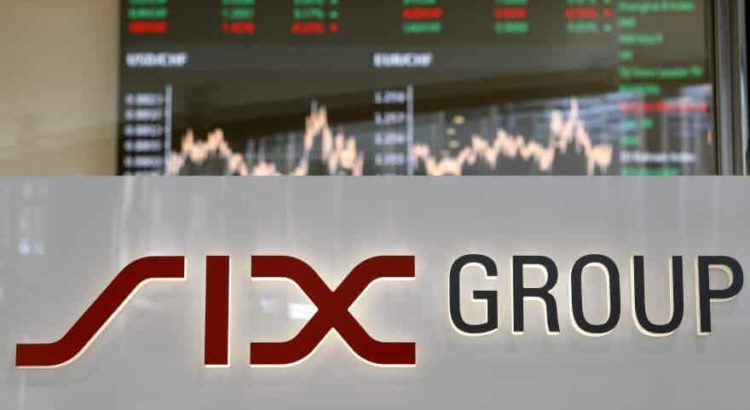 The Launch of the SIX Digital Exchange Explained

Earlier this year, SIX Exchange announced the planned launch of a digital asset trading platform, the SIX Digital Exchange, in the latter half of 2019.

The announcement featured details including a Distributed Ledger Technology (DLT)-powered platform for the settlement of security tokens.

Now however, SIX has announced a delay in their plans. The developing SIX Digital Exchange will not be launched until Q4 2020, as of now.

A prototype of the forthcoming network has launched, and is currently undergoing testing.

According to SIX, the prototype will be used for a number of reasons. These include:

“…to showcase the future of financial markets to the community and obtain feedback as well as demonstrate that a distributed CSD— based on DLT— can be integrated with a central order-book stock exchange model to ensure fair market conditions for all.”

In addition to settlement, SIX says its DLT-powered digital exchange will provide a ‘riskless trading model’ and added transparency:

“Test-cases will showcase the potential of SDX’s riskless trading model, as well as settlement on DLT. Early stage functionality will cover digital security token issuance as well as live trading and instant settlement. This will include the cash-leg of the transaction embracing the concept of a payment token as well as access to a distributed portal where it would be possible to monitor transactions across specific DLT member nodes.”

Previously, SIX announced a Digital Offering Service (DSO) and plans to tokenize all existing securities by 2021.

Tokenized securities have been implemented in regulated real-world assets to include equity, real estate, investment funds, and even fine art.

What do you think about SIX’s delay in launching it’s DLT-powered digital asset trading platform? Let us know what you think in the comments section below.