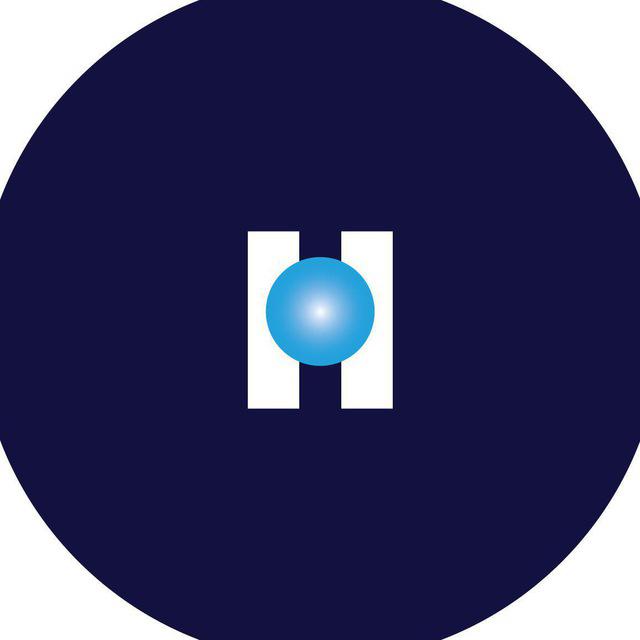 Our civilization is now on the threshold of the fourth industrial revolution, which will be characterized by a combination of technologies that erases the boundaries between the physical, digital and biological spheres. With the change of the economy’s format, the financial system’s format will definitely change too.

The next stage in the human civilization’s development will be the construction of a global digital economy that will not be able to function normally on the paper or electronic money that exist today. It will need a new type of digital money, based on a universal standard of valuation and calculation that can generate a non-political value’s measure of everything.

Core idea: to introduce a new universal digital currency, both for internal and external financial calculations, and for direct interaction of digital and tangible assets.

The main difference between the proposed currency from the existing, or ever existed – strict compliance with the physical quantity in the form of a certain amount of energy. The monetary unit on the basis of “Hydrogen money standard” will unite in itself two properties: energy as a physical quantity and a tool for providing, and money in the form of an information carrier. Due to what it will become an universal instrument of trade turnover.

Such a monetary unit has the ability to be compared with the benchmark at any point of calculation, which will contribute to the sustainability and stability of the economic and financial systems, as well as provide reliable protection against risks, abuse, speculation and inflation. The cost of any product will acquire a reference price in the form of its own energy content and energy consumption for its production.

The hydrogen is ideally suitable for this role, it has the highest energy content per unit weight of 120.7 gigajoule/ton. Low molecular weight and high specific energy content of hydrogen have in this case a paramount importance.

Due to these properties, hydrogen is an ideal mean of energy storage, transportation and transmission.