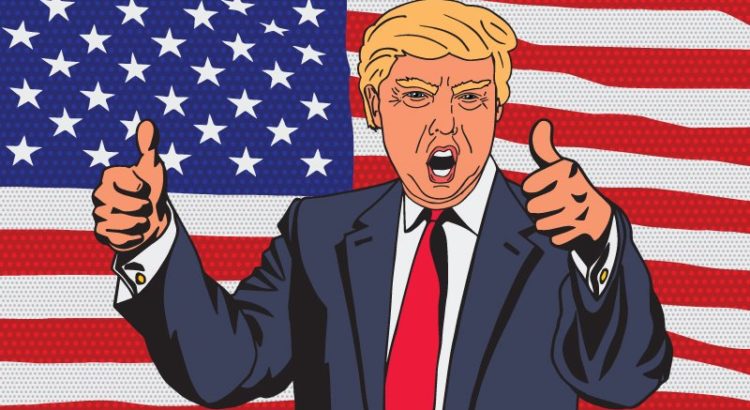 The Dow and broader U.S. stock market surged to more than three-month highs Friday following the release of a White House memo that described trade talks with China as “detailed” and “progressive.” Negotiators from the Trump administration and China are scheduled to resume talks next week in Washington. DOW SPIKES; S&P 500, NASDAQ FOLLOW The Dow Jones Industrial Average surged by as much as 368 points Thursday morning, as traders overcame a volatile pre-market session for U.S. stock futures. At last check, the Dow 30 index was trading near its peak, having gained 365 points, or 1.4%, to 25,804.44. The