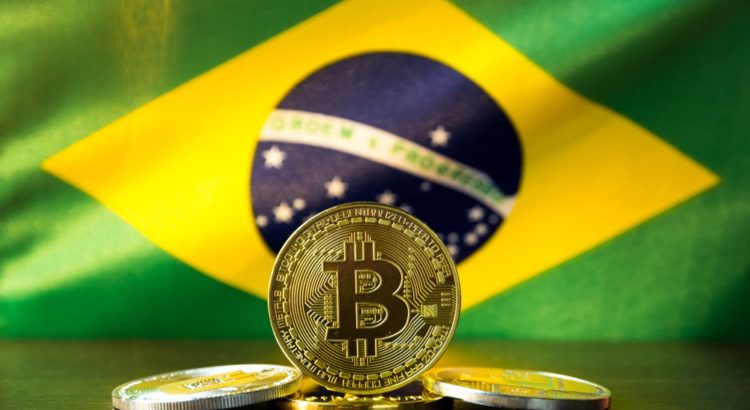 Every crypto investor’s worst nightmare came true for one Brazilian trader, who accidentally bought bitcoin at a massive premium. At one point, he bought 0.0047 BTC for 340 Brazilian reals, worth about $91. At press time, said amount of bitcoin is worth less than $15 on other exchanges, meaning at the rate he paid for a full bitcoin would’ve cost him the equivalent of over $19,400. The cryptocurrency trader placed his buy order on a local exchange called TemBTC, which isn’t among the largest platforms in Brazil. According to local news outlet Portal do Bitcoin, a potential explanation for what