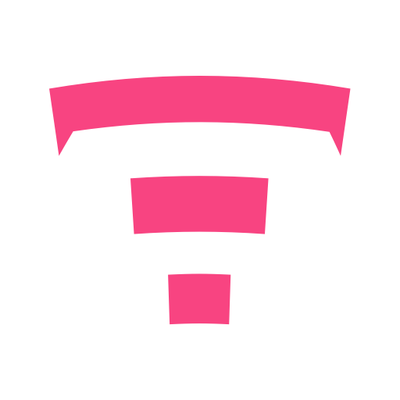 Simplify Trust
Tierion creates technology and products that reduce the cost and complexity of trust.

Proof
Proof makes it simple to have complete confidence in your data.
Prove the integrity and timestamp of data without depending on a trusted third-party.

Independently verifiable – No need to trust authorities or middlemen. Proofs are independently verifiable forever.
Built for global scale – Proof uses the Chainpoint Network to scale to millions of proofs per day.
Ultimate security – Leverage the power of the Bitcoin blockchain to prove the integrity and timestamp of data.
Simple to use – Our mission is to replace trust with Proof. Get started with a few clicks.

Chainpoint links a hash of your data to a blockchain and returns a timestamp proof. A Chainpoint Node receives hashes which are aggregated together using a Merkle tree. The root of this tree is published in a Bitcoin transaction. The final Chainpoint proof defines a set of operations that cryptographically link your data to the Bitcoin blockchain.

A Chainpoint proof contains the information to verify that the hash of some data is anchored to a blockchain. It proves the data existed at time it was anchored. Chainpoint proofs can be verified without reliance on a trusted third party. 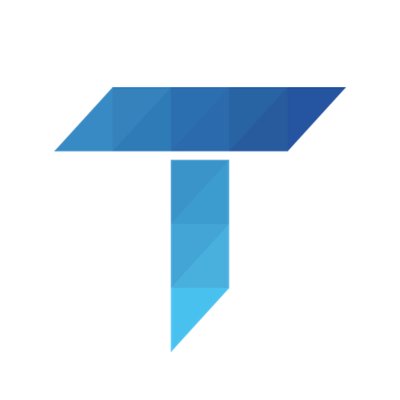 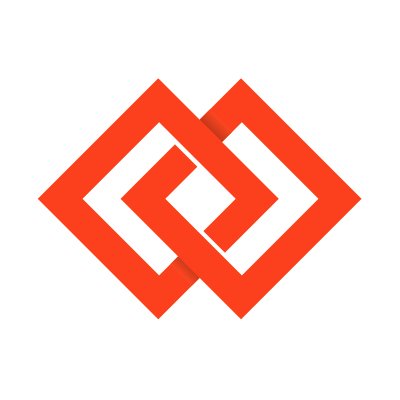