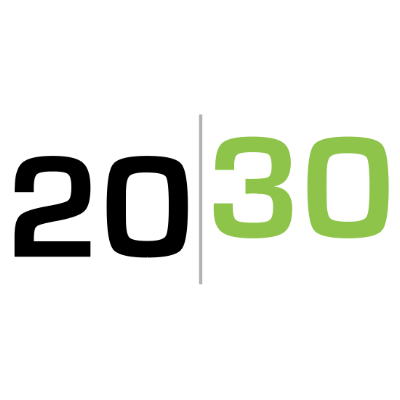 20|30 Limited is a new company that is aiming to tokenize equity and other securities for client firms.

20|30 are excited to announce we have been accepted to Cohort 4 of the FCA regulatory sandbox, a huge step in our mission to build the future of blockchain.

We believe liquid markets will replace many of today’s financial intermediaries. Our goal is to change capital markets by tokenizing shares and building the exchanges that will trade tens of thousands of securities worldwide. Starting in London, we are building a network of licensed broker dealers and a trading platform that will let people around the world easily buy securities on their phones using their Pillar wallets.

CRYPTX INDEX FUND – CryptX is both an index and an investible fund.

We believe in the wisdom and performance of unmanaged portfolios that capture the performance of an asset class in a smart way. The term “beta” implies correlation to the broader market indexes. Smart beta means using analytics and simulations to algorithmically define a broad-based, diversified investment portfolio.

PILLAR PROJECT – The Pillar Project is a Swiss nonprofit, based in Zug. As a platform, it welcomes third-party developers and entrepreneurs to build out its ecosystem.

In the spring of 2017, the 2030 community came together, planned, prepared, and launched a successful ICO for the Pillar Project, raising over $20 million in 60 hours. The Pillar Project’s goal is to create the world’s best cryptocurrency wallet and use that as a foundation to build a consumer’s personal data locker. Based on David Siegel’s book, Pull, the Pillar wallet will eventually become your digital personal assistant, helping you manage your data and giving you complete control.

20|30 is the tier-one Pillar development company. 20|30 is a “trusted partner,” helping build the regulated aspects of the ecosystem and create products and services that will go on the Pillar platform. 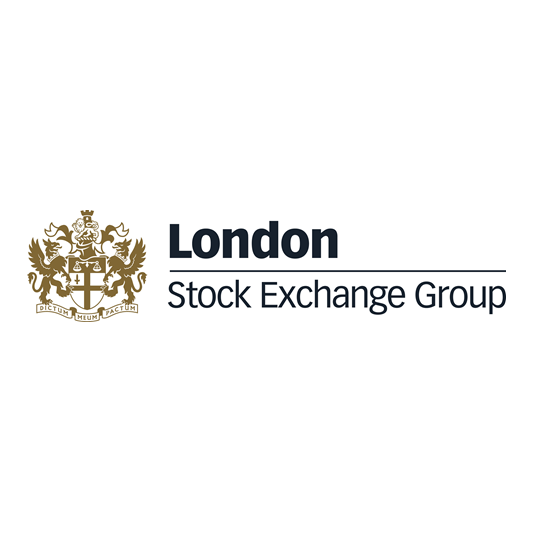 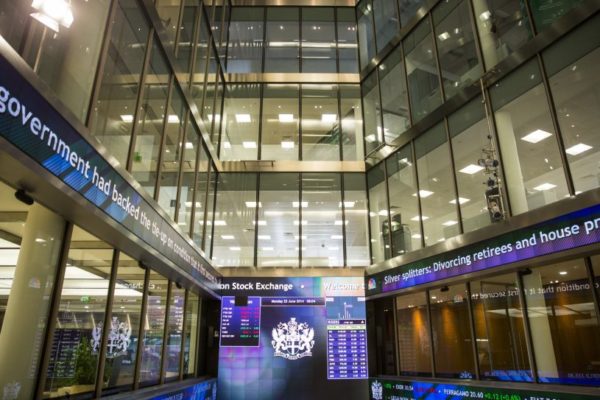 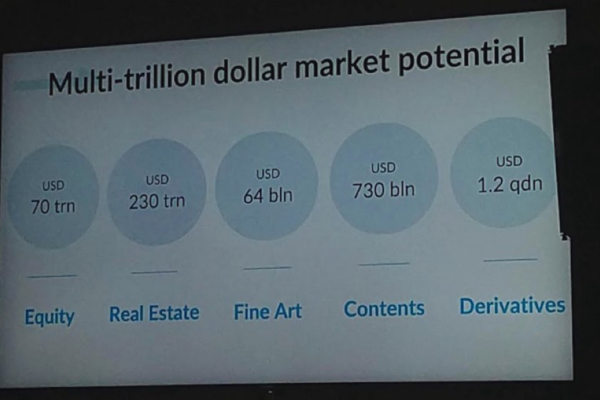