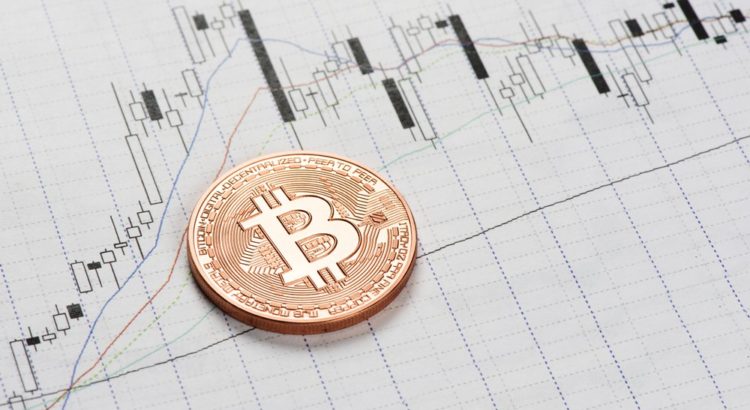 Grayscale, the creator of GBTC, had an average of $2 million invested every week during the 4th quarter of 2018. About 66% of all investments came from institutions, while 88% of all Grayscale digital investments were in Bitcoin. Just 12% of investments were directed at other digital assets, leading Grayscale to declare the “return of the Bitcoin Maximalist” in their quarterly report. Investments across the board were down in 2018 as the bear market took over. Yet, Grayscale had its best year so far, with over $359 million in investments. The Bitcoin Investment Trust’s GBTC product has been running for