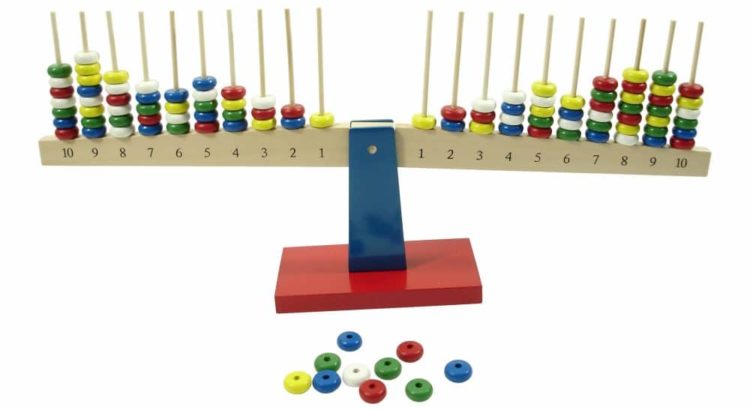 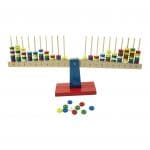 In the past few days, there have been multiple developments pertaining to the anticipated Libra token – a to-be-released stablecoin by Facebook subsidiary, Calibra.

These developments surround, not only the actions of Calibra themselves, but how the token will be received in a variety of nations.

As suspected by many, not everyone intends to welcome the stablecoin with open arms.

Although not surprising, it was recently confirmed that Calibra has, indeed, filed within Switzerland for the appropriate licensing, to be designated a payment system.

This filing prompted FINMA to release statements confirming the filing, and how exactly they view the project with regards to regulations through a new ‘stablecoin guideline’

This guideline, which builds upon similar ones previously released, which pertain to ICOs, can be found HERE.

French Fury and Scrutiny by the Swiss

The aforementioned filing by Calibra has prompted, not only statements from regulatory bodies, but from high profile individuals as well. Here are a few of those statements touching on the project.

“The highest international anti-money laundering standards would need to be ensured throughout the entire ecosystem of the project… For bank-like risks, for example, bank-like regulatory requirements would apply.”

The French Economy and Finance Minister, Bruno Le maire, was particularly blunt in his current views on the project. Speaking at a recent conference, discussing cryptocurrencies, he stated,

“I want to be absolutely clear: In these conditions, we cannot authorise the development of Libra on European soil.”

Calibra has not sat idly by as authorities scrutinize their project. Representatives have been quick to defend their efforts, and placate the public at large with assurances of their dedication.

A statement made by David Marcus, Head of Calibra, in front of the U.S. Senate in July sums up their stance well. He stated,

“The time between now and launch is designed to be an open process and subject to regulatory oversight and review…We know we need to take the time to get this right. And I want to be clear: Facebook will not offer the Libra digital currency until we have fully addressed regulatory concerns and received appropriate approvals.”

Acting as a subsidiary of Facebook, Calibra was launched in 2019. This young company was created with the goal of establishing a new digital wallet meant to connect the world through the use of the Libra stablecoin.

We previously took a closer look at the stablecoin discussed here today, and along with the Libra Investment Token, which is to launch alongside it. To gain a better understanding each coin/token, and how they differ, make sure to peruse the following article.

Calibra – A Product of Facebook, Built on Two Tokens

Due to its potential to disrupt various areas of finance, and the far reach of Facebook, it should come as no surprise that we have detailed events pertaining to Calibra on multiple occasions. The following articles discuss hurdles being faced by the project, along with views being taken by the Senate.

Will Facebook Subsidiary, Calibra, See the Light of Day?