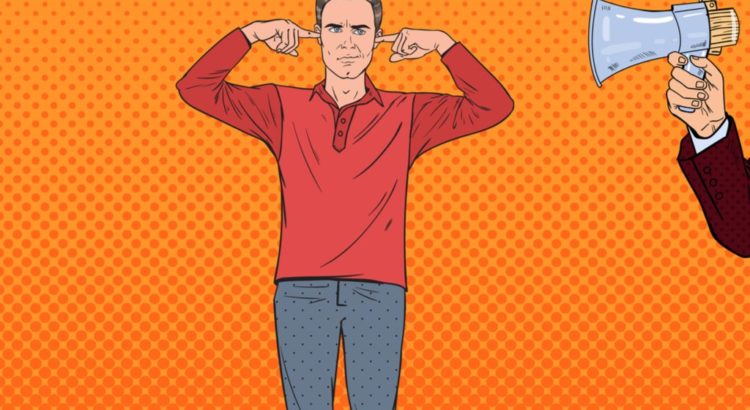 There’s no shortage of optimism in the cryptocurrency and blockchain world – so much so that cold, harsh truth starts to become a rare commodity. With that in mind, let’s take a sobering look at five truths cryptocurrency investors don’t want to hear, no matter how much they should. 1. In a World of Bitcoin Experts, Nobody Knows Anything In the cryptosphere, most experts are self-appointed. A select handful of personalities have won the trust of the average crypto enthusiast, but those are few and far between. The highest rated ICO experts somehow emerged at the same time as the guinea-pig

The post 5 Harsh Truths No Crypto Investor Wants to Hear – But Ignores at Their Peril! appeared first on CCN